The Duluth Police Department is using a new 911 technology.

DULUTH, Ga – Duluth police are now using a new 911 technology that can help pinpoint the location of an emergency. With the use of the caller’s smartphone, a dispatcher can see everything that’s happening in real-time.

Duluth is the first police department in the state to use 911eye. When someone calls 911, the dispatcher will send a link to the caller’s smartphone, the caller then will be able to give permission for the dispatcher to access the phone’s GPS and camera. 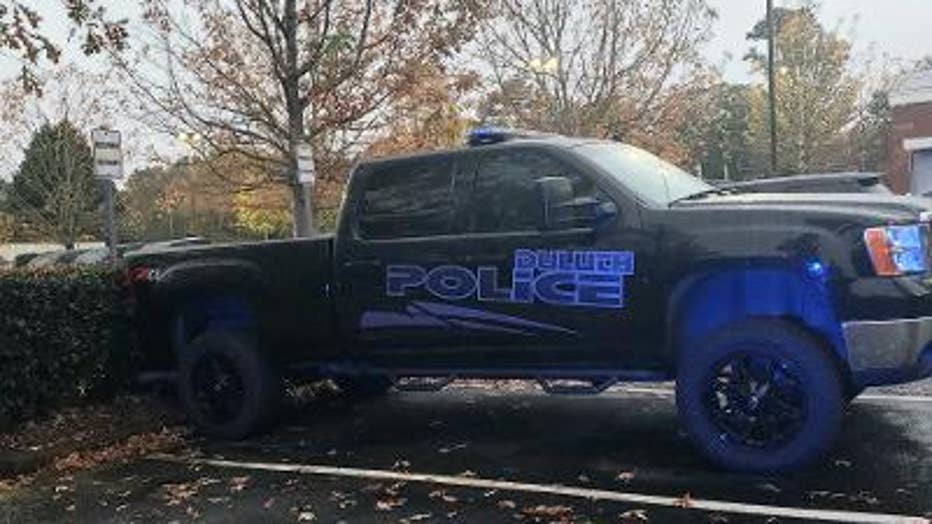 Sometimes, it’s as simple as helping someone who is lost. The 911 dispatcher can get their exact location from their phone’s GPS and help them get home.

Other times, it’s a more serious and chaotic situation. In those cases, the caller may be nervous or panicking. They may not be able to give clear details to the dispatcher. But once the dispatcher has access to the phone’s camera, the dispatcher can see what is happening. 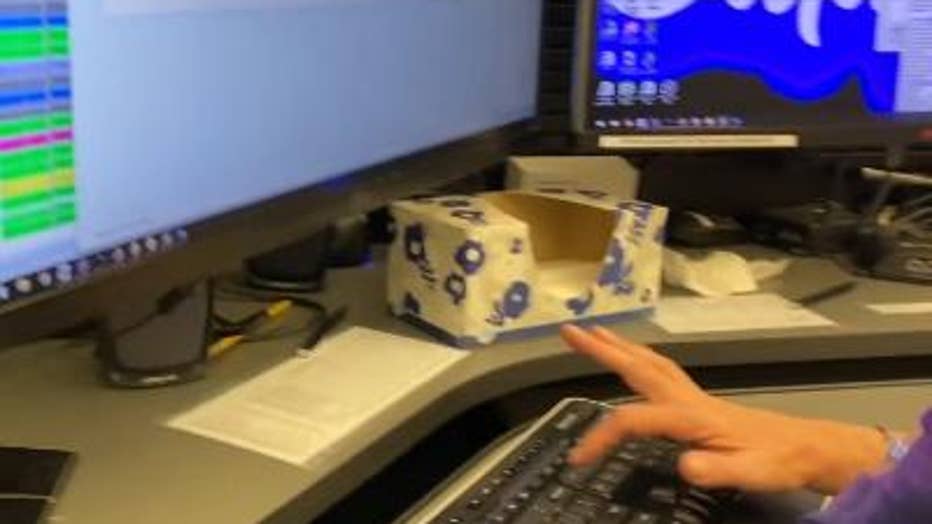 “If the person witnesses a fight, or a suspicious person, or hit and run, pretty much anything, we’re able to look at it in real time and send the appropriate resources,” said Duluth Police Officer Ted Sadowski.

There’s no app to download, just call 911 and when prompted, give permission for the dispatcher to access your phone’s GPS and camera.

With this information, the dispatcher will have a better idea of what is going on and they will know who to send and where. They can relay detailed descriptions to responding officers and can warn them if they’re going into a dangerous situation.

“We know what we’re looking for such as clothing, description, maybe a bulge for a weapon, we see it all and I think our dispatchers will be able to see that and pass it on to officers as they’re arriving on-scene,” said Officer Sadowski.

Some people may be thinking this is a case of Big Brother watching, but police said when the dispatcher sends the link to access the phone’s camera the caller chooses whether to allow it.

“Everyone is taking videos and pictures, why not implement that with something so basic as calling 911,” said Officer Sadowski.