Maybe it’s time to admit that we can’t keep up with the naming schemes of some manufacturers, Xiaomi included. The new Mi 10T Pro, which is the subject of this review, is quite different from its predecessor in many ways. For example, the Mi 9T Pro was just a re-brand of the Redmi K20 Pro – a very successful and sought after model. But the successor, the Mi 10T Pro, is a brand new device with little to no resemblance to its siblings.

That doesn’t take away the fact that for its price, the Mi 10T Pro packs a punch. It may not strike us as the “flagship killer” the Mi 9T Pro was last year and some of this year’s alternatives. Still, it definitely falls in the “mainstream” or “affordable” flagship category with premium specs and a relatively low price tag. 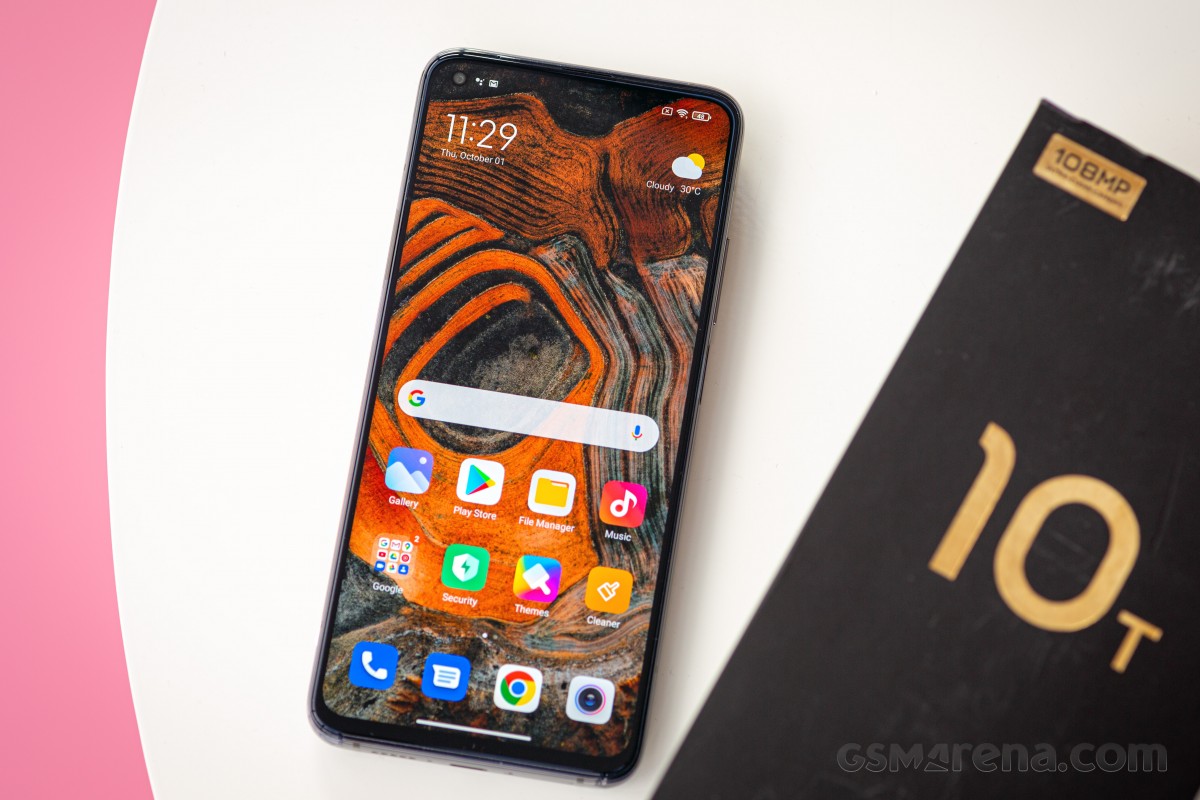 It packs everything you’d expect from a 2020 flagship – Snapdragon 865 SoC, 108MP main camera aided by a macro and ultra-wide although, there’s no proper telephoto. However, one would argue that cropping from the 108MP main sensor would probably net better results than a cheap 2x zoom camera.

There’s also a significant increase in battery capacity over the last generation jumping to 5,000 mAh and last, but not least, a high-refresh-rate display – a 144Hz one at that.

That’s still a controversial upgrade because some users – some of us included – would prefer an OLED panel even if that means a lower refresh rate. Also, the full-screen design had its fair share of fans. 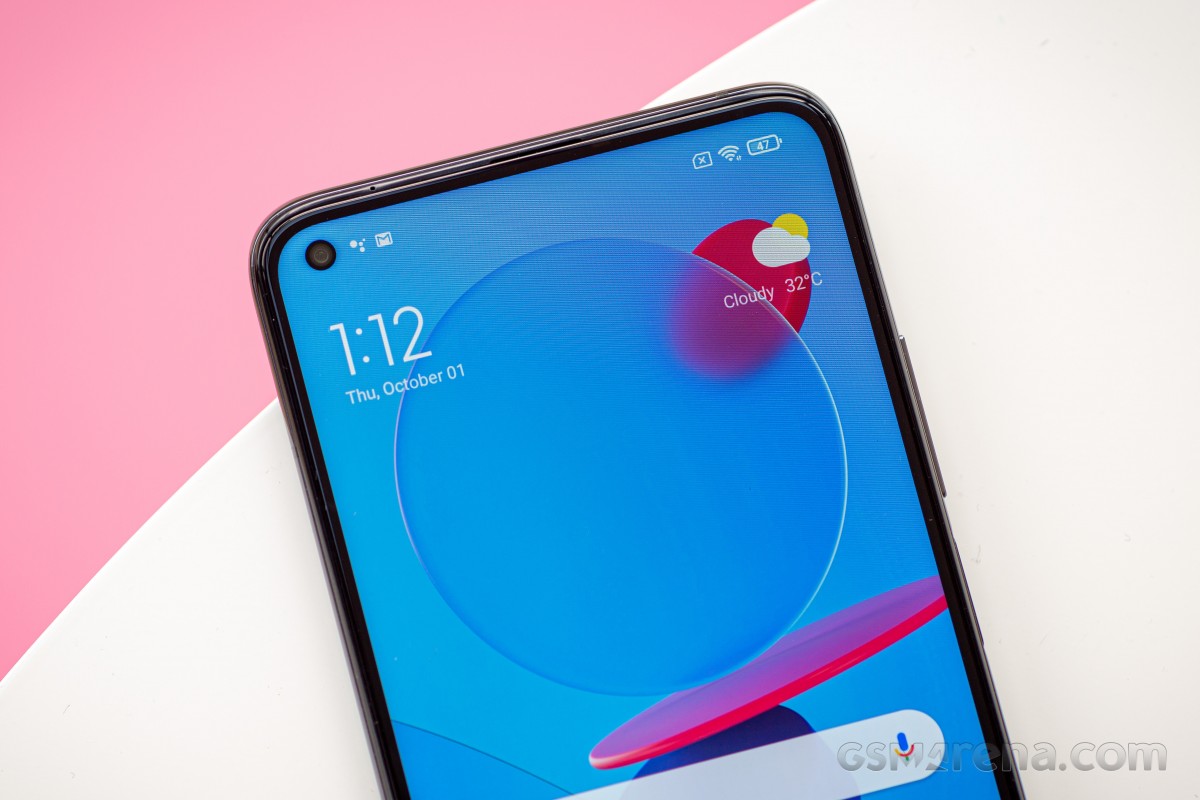 Coming from the Mi 9T Pro, Xiaomi can probably justify the price hike with other features such as faster charging at 33W with support for Power Delivery 3.0, stereo loudspeakers, faster UFS 3.1 storage starting at 128GB instead of 64GB. On the other hand, some features like the 3.5mm audio jack and the under-display fingerprint reader will be missed dearly.

In any case, let’s dive deep to see how the phone holds up in our testing and see if we can find any deal-breakers because the preliminary verdict suggests it’s a solid bargain and a worthy successor to the Mi 9T Pro.

The handset comes in a generous package containing not only the 33W-compatible charger and the corresponding USB-A to USB-C cable but also offers a matte, Xiaomi-branded silicone case along with a USB-C to 3.5mm dongle. That’s something we haven’t seen in a while, so kudos to Xiaomi for including one. Maybe they feel bad for axing the audio port from the Mi 9T Pro? 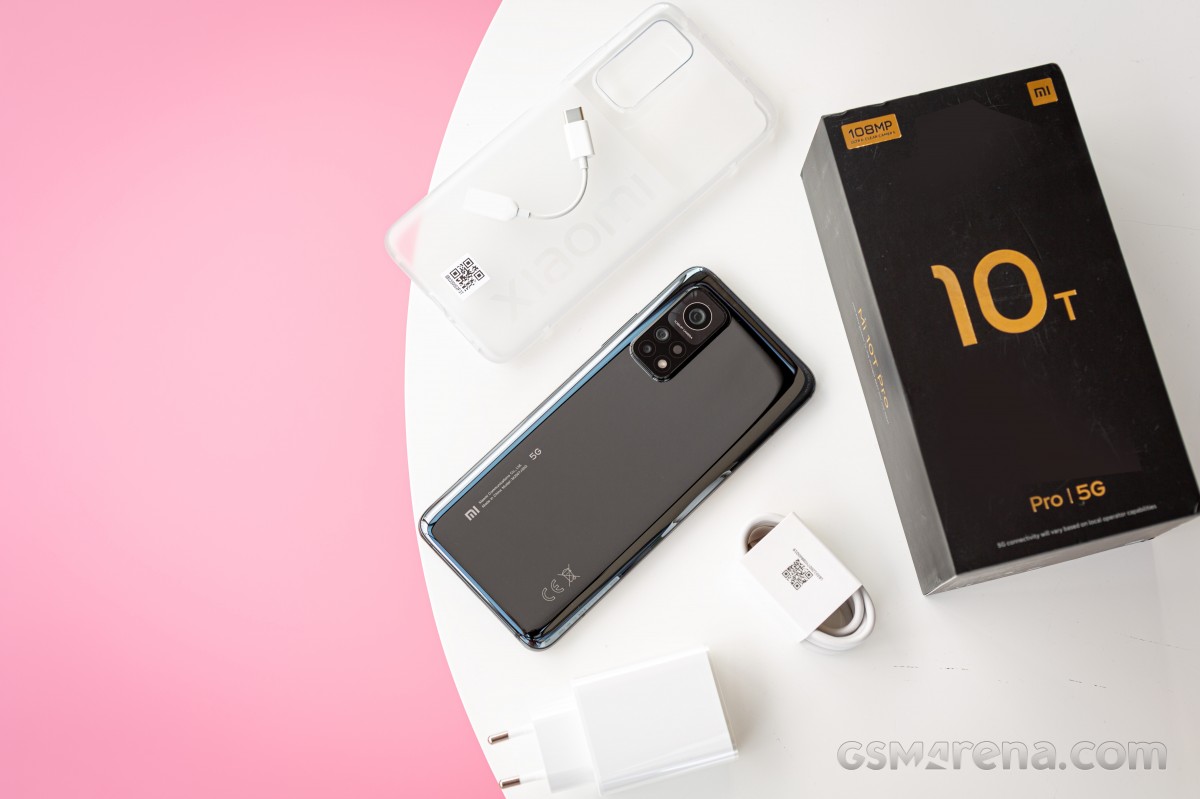 One interesting thing to note here is that the provided case has antibacterial properties thanks to its silver ions. After contact, the case can eliminate 99% of the bacteria, and this is tested by TÜV SÜD PSB Products Testing (Shanghai).