Google has recently launched its affordable budget smartphone, the Pixel 4A at an introductory price of Rs. 29,999. This smartphone includes Nest Audio Speaker which overall becomes a great deal in this price range. On the other hand, Google competitor Apple has also recently launched the iPhone SE (2020) which is around the same price tag with the functionality of iOS 14 and powerful chipset. The question here is, which one should you buy? Both of these smartphones fall under the budget category and we will help you find out which of these smartphones delivers the best value for money. 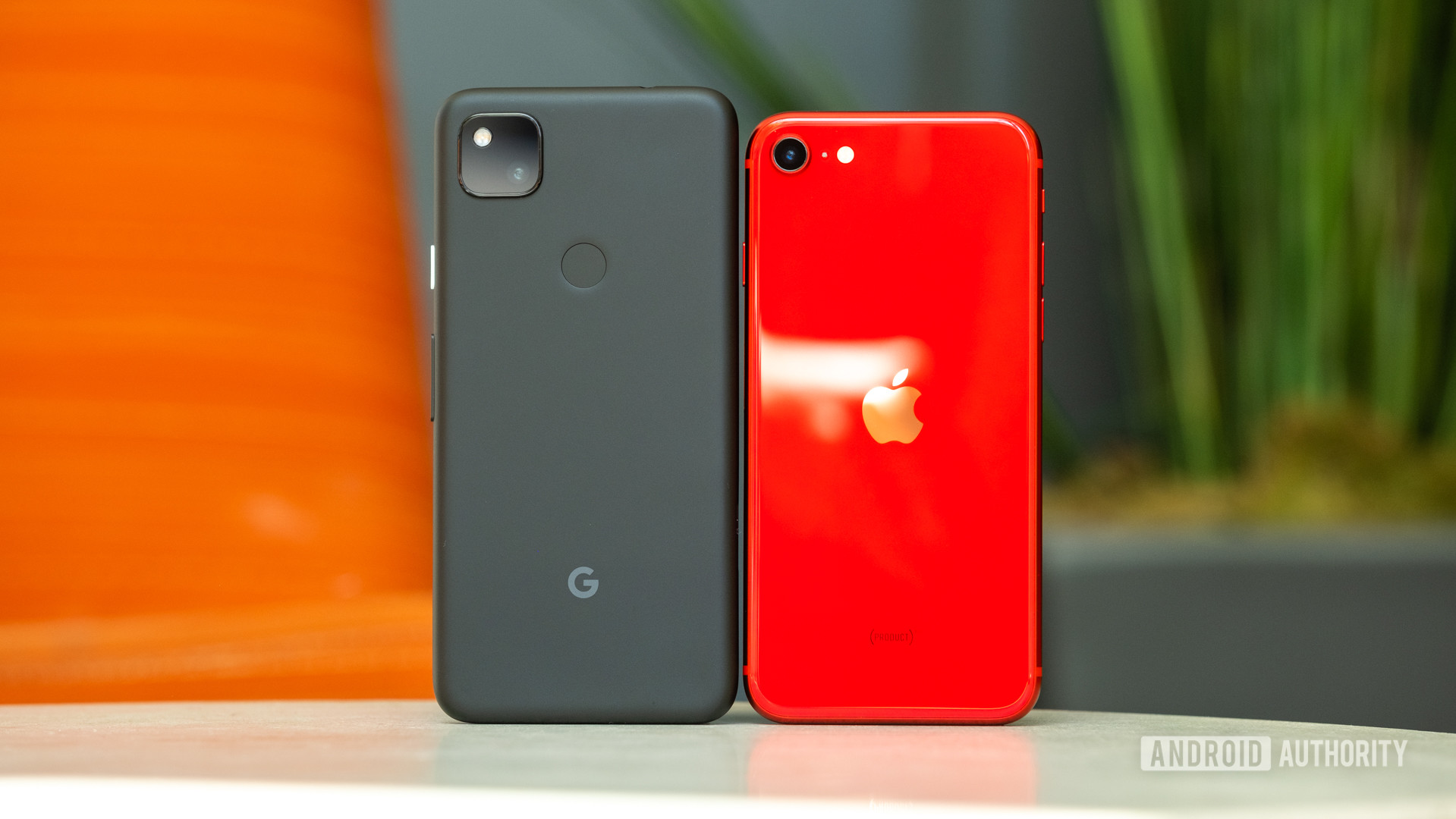 The Google Pixel 4A is powered by the powerful Qualcomm Snapdragon 730G processor. The GPU is a beast i.e. Adreno 618 Graphic Processor. The smartphone comes with Android 10 OS which is upgradable to Android 11 OS. The phone variant launched in India only sports 6GB of RAM and 128 GB of internal storage.

On the other hand, the Apple competitor- iPhone SE comes with Apple’s one time most powerful chipset yet- the A13 Bionic. The phone comes in with iOS13 pre-installed which is upgradable as and when the company launches new software until the company considers the smartphone as Obsolete.

The Google Pixel 4A excels when it comes to camera quality in a smartphone. The back of the phone sports a 12.2 MegaPixel camera that can shoot up to 4K videos at 30 frames per second. The camera is f/1.7 aperture which shoots professional photos and makes the Pixel 4A an incredible device for mobile photography. The front camera is an 8MP shooter with f/2.0 aperture that lets you click those perfect selfies and up your insta game a notch.

On the other hand, the iPhone SE sport a 12MB camera on both rear and front of the phone which makes it a prominent photography phone with iPhone standards. The camera allows 4K video recording at an option of 24 frames per second, followed by 30 fps, all the up to 60 fps. An overall advantage for photographers looking for a little manual settings control for the perfect videos. 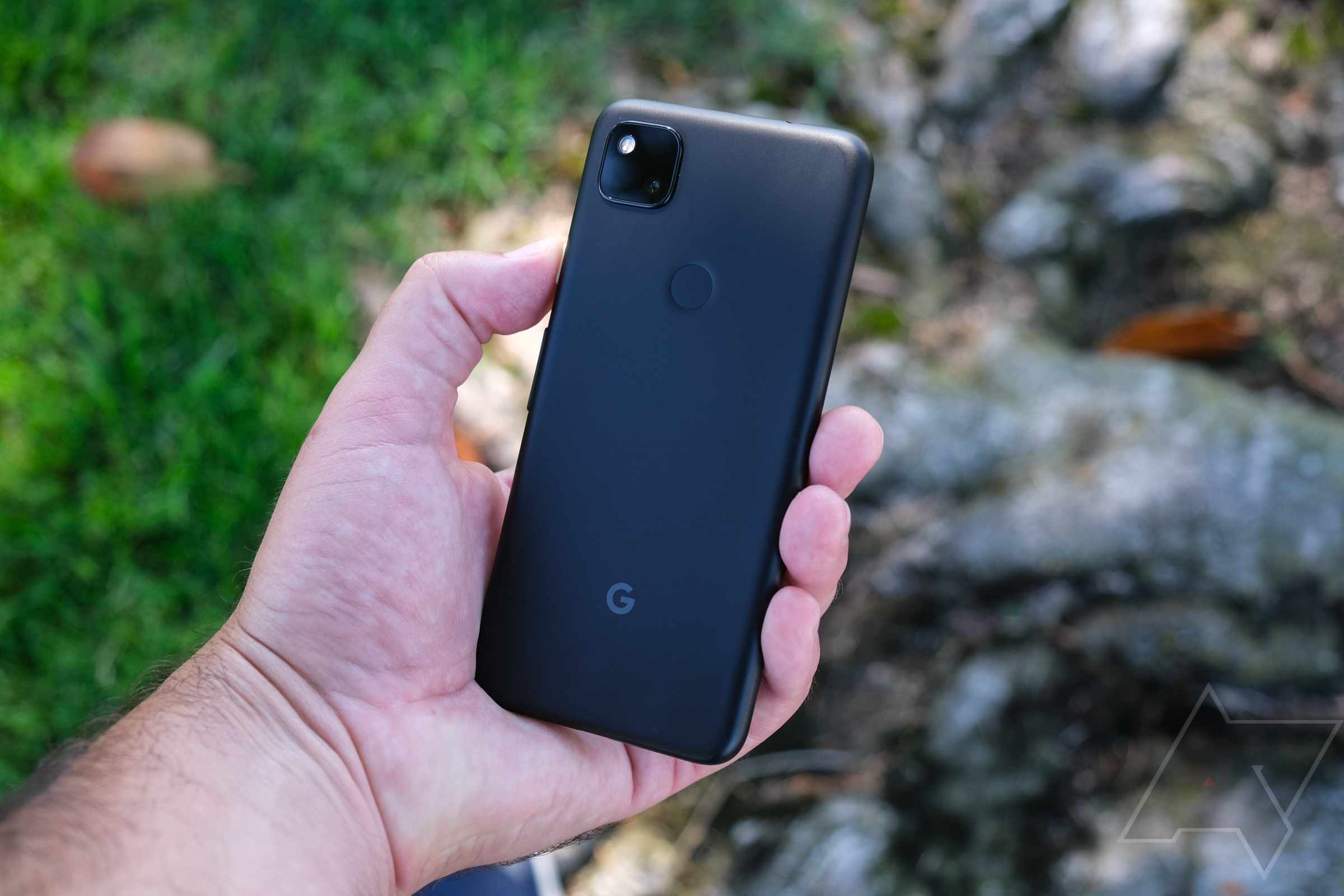 Battery backup is a very important constituent when it comes to a smartphone. All-day battery life is essential in the smartphones of this day and age. This is exactly what the Pixel 4A offers with a non-removable 3140 mAh battery, 18Watt USB Type-C fast charging capabilities.

When compared to the iPhone SE, the Apple competitor is installed with a Li-Po 1821 mAh battery, also non-removable. Charging at 18Watt with fast charging capacity which is also enabled by Qi wireless charging proves to be a plus in the overall value of the device.

The other rival, iPhone SE is available in red, black and white colours at an introductory price of Rs. 37,900 for 64GB internal storage. The 128GB variant is priced accordingly at Rs. 43,900 in India. 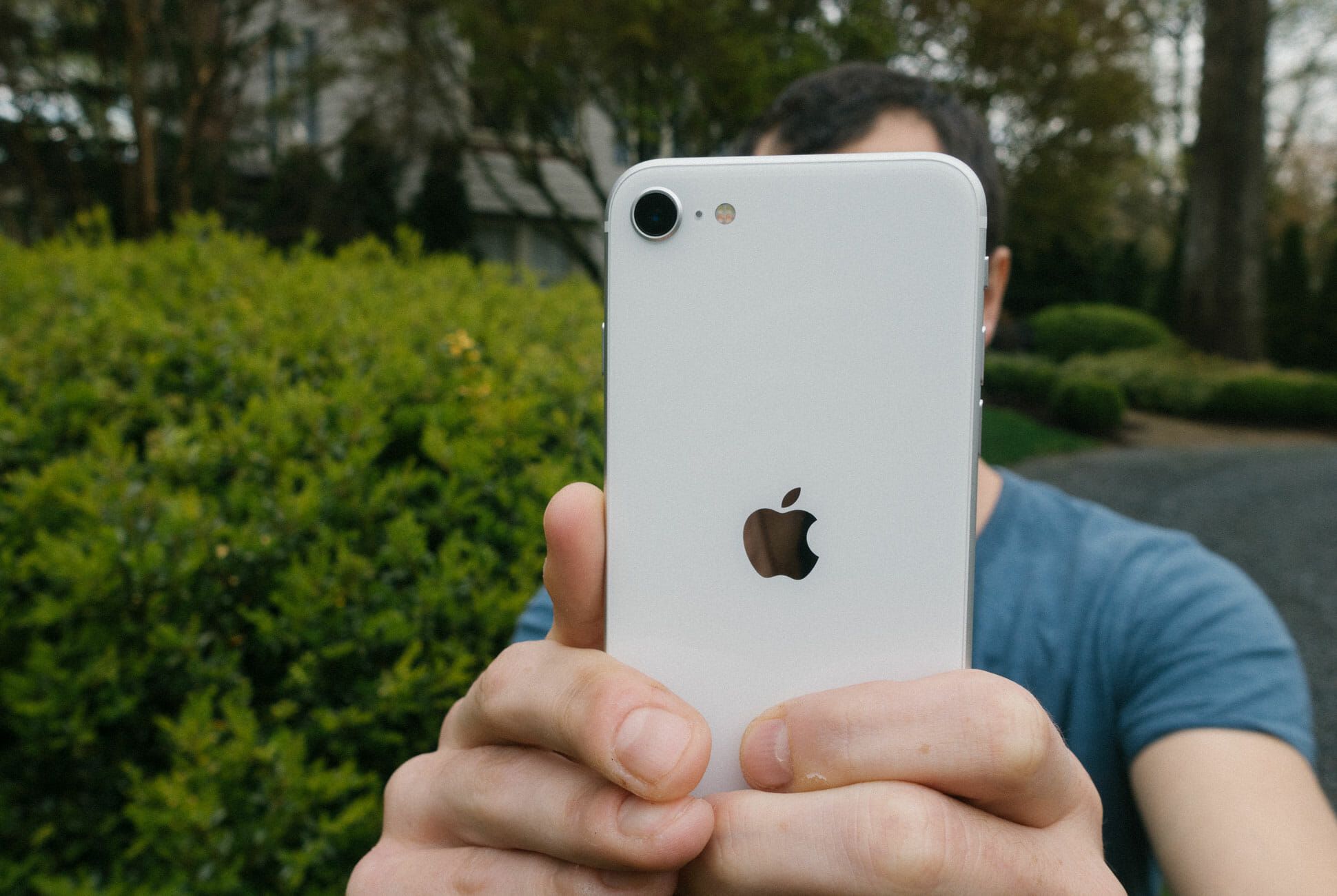 If you are switching from an older iPhone 6 or 6S and want to upgrade your phone without spending a hefty amount of money, the Google Pixel 4A would be a nice choice for you to experiment with because upgrading from an older iPhone to the new iPhone SE feels exactly the same, although, with some super hefty internal upgrades, you will notice the snappy speed and upgrade in battery and camera quality.

If you are bored from an iPhone and iOS experience, go for Google Pixel 4A.

If you are switching from an older Android device and do not want to switch to iPhone, Pixel 4A is again the right choice. But, if you are planning to switch to an iPhone, do not judge the device by the numbers it shows on the specs sheet. An iPhone is altogether a different experience. The hardware paired with iOS 13 and A13 Bionic chip will feel super premium to use, the build quality is amazing, battery life is great because of OS efficiency.

I bet, you will love the iPhone experience, that too at this budget price point when compared to the expensive iPhones that can cost you more than a lakh as well.

79 thoughts on “Google Pixel 4A V/s Apple iPhone SE: Which is the best value or money? – Techstory”