Google’s Pixel 4a is finally here and although it has arrived a few months behind its rumored schedule, many are eager to buy one during these trying times. How much has been done to improve the Google-fied budget Pixel 3a from last year? Well, last year’s formula was quite successful that Google didn’t need to change it up too much. In fact, it lowered the price and doubled the storage. 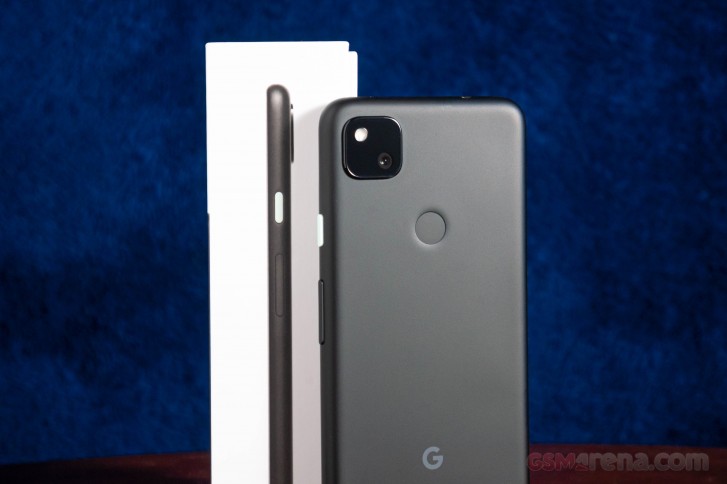 The 4a gets a modest performance boost with a Snapdragon 730 chipset, 2 additional GB of RAM, and updated UFS 2.1 storage speeds (The Pixel 3a used eMMC 5.1). A slight boost in battery capacity is seen as well, and the display size was stretched out to cover more surface area, and there’s a punch hole selfie camera cut-out of the screen as well.

The backside and frame are both made of plastic, but the display glass is now made of Gorilla Glass 3. In addition, the camera, while otherwise identical in hardware, gets a slightly brighter f/1.7 aperture lens (the 3a had f/1.8). We are expecting to see camera performance comparable to what we saw on the Pixel 3a last year, which was wonderful to say the least.

Despite the taller screen, Google managed to shrink the footprint of the 4a (compared to the 3a) in both height and width. This is the first Google Pixel phone to feature a punch hole cut out for the selfie camera.

With the Pixel 4a, Google is solidifying its foothold in the midrange category. The higher-end Pixels that came before it excelled in camera technology, but these days the competition swerves around Google’s offerings. With the 3a, Google has proven it can make cheap hardware deliver a premium-feeling experience.

Let’s dig further into the Pixel 4a starting with the unboxing.

Unboxing the Google Pixel 4a

The Pixel 4a comes with the bare necessities inside. The box is printed with a matte finish on the outside. Google’s branding and an image of the Just Black Pixel 4a appear on the packaging. 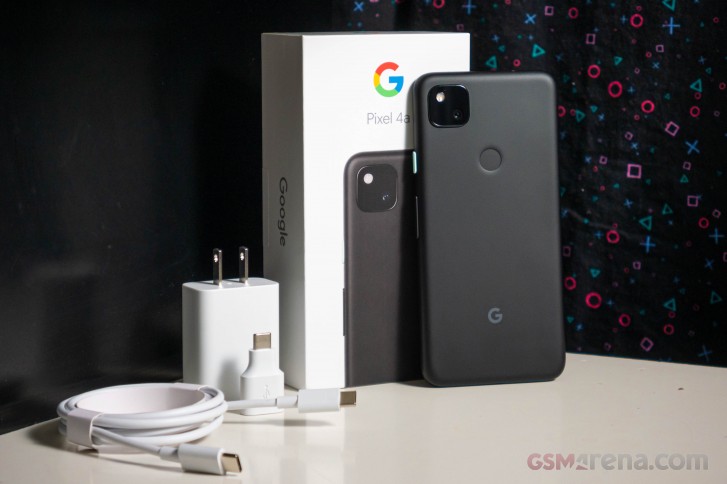 Inside the box is the Pixel 4a itself, a quick start guide and safety information card, SIM eject tool, a USB-C to C cable, and a USB-C Power Delivery charge adapter. There’s also a USB-C to A adapter, useful for transferring data from an iPhone or other Android device. This adapter doubles as an OTG input so you can mount a USB drive into the Pixel 4a.

The Pixel 4a doesn’t come with any earbuds, case, or screen protector.

One thought on “Google Pixel 4a review”