Electric microbes can power smartphones, reduce pollution, and the impacts of climate change, and scientists continue to find practical applications of this great discovery that started from the mystery of the missing hydrogen sulfide.

According to Science Mag, Aarhus University microbiologist Lars Peter Nielsen gathered stinky, black mud from the bottom of Aarhus Harbor in Denmark in 2009. He kept it in big glass beakers for 30 days with custom microsensors. The mud was initially filled with hydrogen sulfide, but the microsensors later showed the compound was all gone while the mud became paler.

“This didn’t make sense at all,” said Nielsen, who works at Aarhus University. However, the microbiologist gathered additional data and offered some explanations for his unique findings. 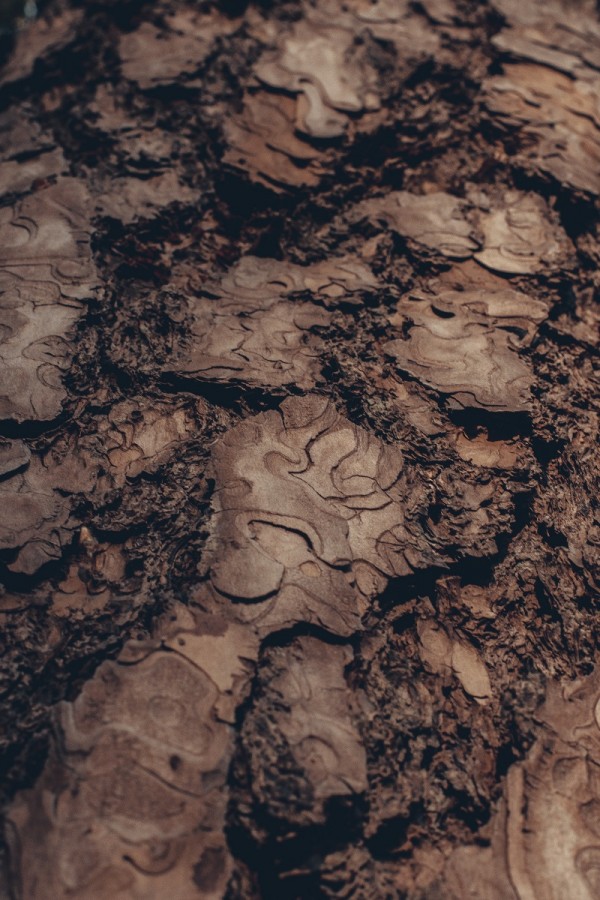 (Photo : Tobias Rademacher/Unsplash)
Scientists continue to find practical applications of this great discovery that started from the mystery of the missing hydrogen sulphide

Nielsen first thought the sensors may be wrong. However, when he checked on the sensors, he was more surprised to find bacteria join cells to create electrical cables that can carry current up to five centimeters through the mud.

He has never seen such adaptation in a microbe as it allows the “cable bacteria” to overcome the lack of oxygen in the mud. Usually, it would keep bacteria from digesting compounds like hydrogen sulfide as food. However, the cables have allowed them to execute the reaction by linking the microbes to sediments richer in oxygen.

Nielsen’s colleagues were skeptical of his discovery. University of Antwerp chemical engineer Filip Meysman recalled his initial comment was that the finding is “complete nonsense.”

While scientists know bacteria could conduct electricity, they could not believe Nielsen’s findings, so they researched further on charged mud, which they found both in saltwater and freshwater. 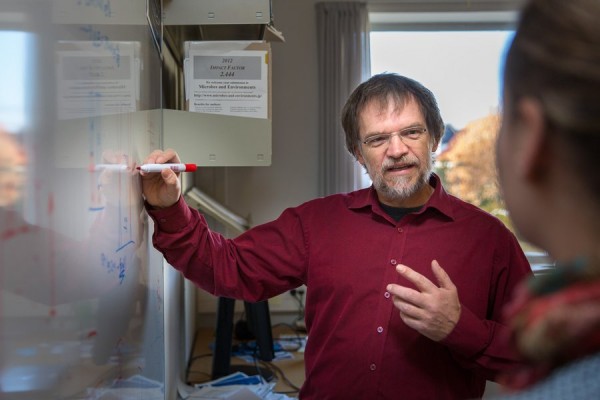 They also discovered nanowire microbes, which apparently, also loves mud. These are individual cells, and they cultivate protein structures, which can move electrons at shorter distances. They live everywhere, even in the human mouth.

Cable bacteria can stretch up to five centimeters from deeper mud, where hydrogen sulfide is common to oxygen-rich surface layers. Researchers were stunned by the discoveries, so they are forced to revise textbooks and include the new role of mud bacteria in recycling elements like nitrogen, carbon, and phosphorus. They have also conducted numerous studies to reassess the influence of these microbes in climate change and aquatic ecosystems.

It has been 11 years since Nielsen collected mud from Aarhus Harbor that led to this amazing discovery of the “electric mud.” “Now that we have found out that evolution has managed to make electrical wires, it would be a shame if we didn’t use them,” Nielsen said.

Currently, various studies were initiated to find practical applications of these discoveries. Scientists are looking at the potential of nanowire and cable bacteria to resolve pollution and power up smartphones and other devices. Meysman said electricity are triggering more interactions within and between microbes. “I call it the electrical biosphere,” Meysman added. 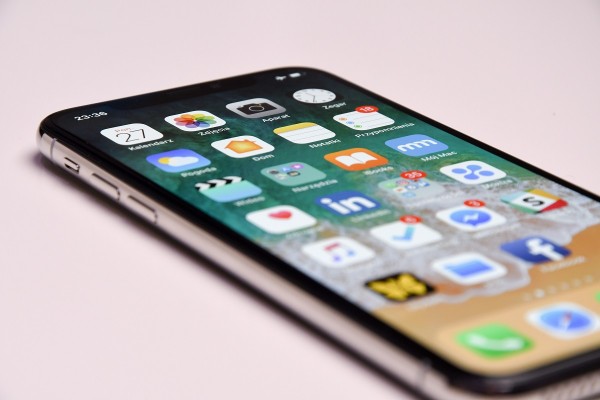 Power smartphone and other devices

If nanowires are developed as films, they can generate electricity using the moisture in the air. Researchers claimed that film generates power when a moisture gradient develops between the film’s upper and lower borders. Charge develops and electrons flow as the water’s hydrogen and oxygen atoms separate due to the gradient. A Nature report claimed that a film can produce power that can light a light-emitting diode while 17 such devices connected can power a cellphone.

Tsinghua University materials scientist Qu Liangti claimed that this is “a revolutionary technology” that would produce “renewable, green, and cheap energy.”

Electric bacteria can be genetically modified to alter their nanowires to create the basis of wearable sensitive sensors. University of Massachusetts microbiologist Derek Lovley proposed designing of nanowires and tailoring them to bind compounds uniquely. Lovley explained that a recent Nano Research article discussed a nanowire sensor that detects ammonia, which would be relevant for biomedical, industrial, agricultural, and environmental applications.

Cable bacteria thrive in organic compounds like petroleum, so Nielsen’s team is testing the possibility that finding loads of cable bacteria indicates the presence of aquifer pollution. While these microbes do not directly degrade the oil, they may oxidize the sulfide produced by other bacteria as well as aid cleanup.

Lab tests showed that cable bacteria can significantly reduce methane levels caused by rice cultivation. This was done by breaking down substances that methane-producing bacteria consume. Methane is a major factor that leads to global warming.

These developments are great progress from the simple collection of mud from Aarhus Harbor and the discovery of the mystery behind the missing hydrogen sulfide.

This article is owned by Tech Times

ⓒ 2018 TECHTIMES.com All rights reserved. Do not reproduce without permission.